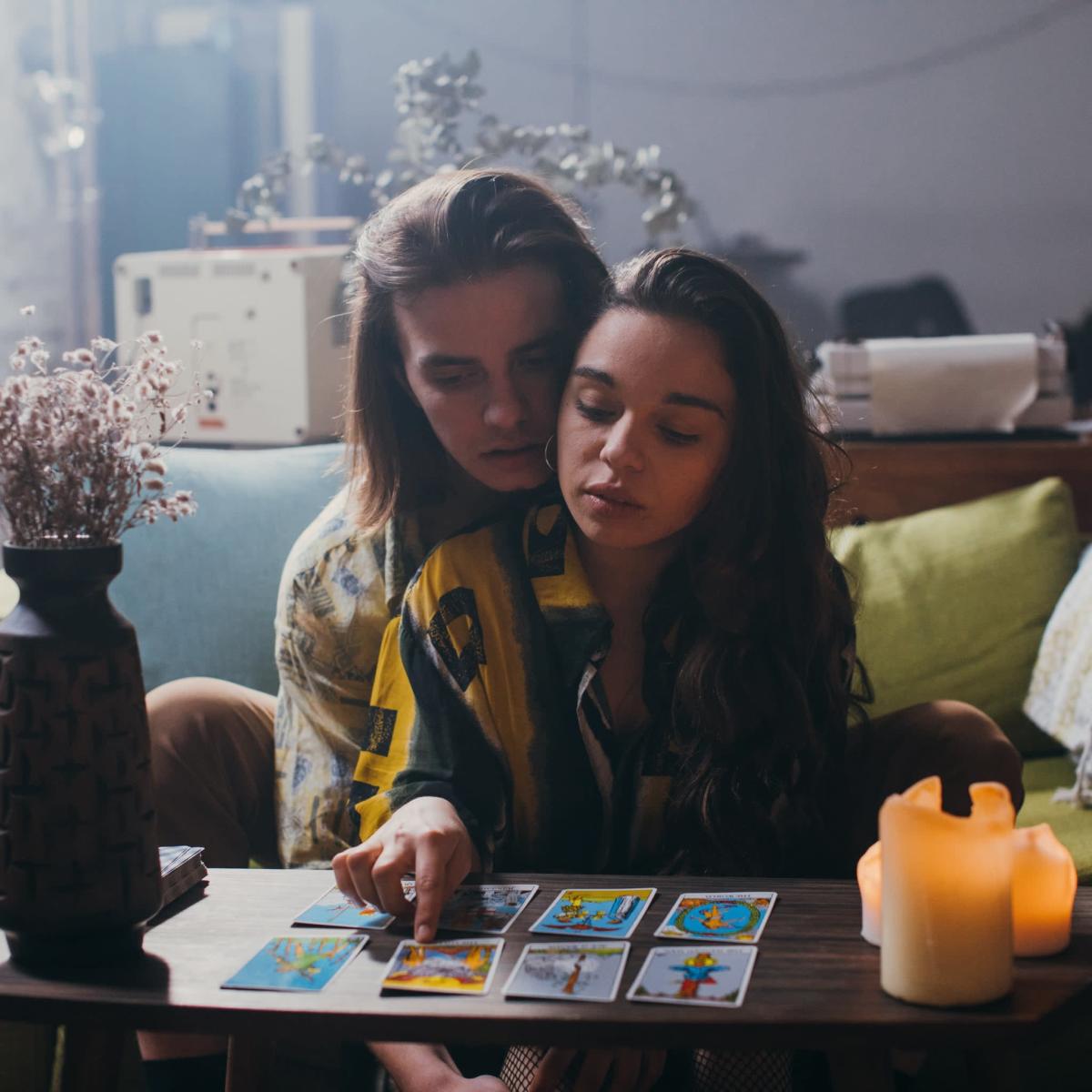 The World is one of the most positive cards in a Tarot deck and the last card in the Major Arcana. It can mean success or failure to move forward, depending on how it sits in your spread. Understanding this card can be the key to acknowledging and thanking yourself for your accomplishments or realizing you’re stuck in the past and need to move on. Read on to better interpret what the world tarot card reflects in your life by understanding its symbolism, reverse meaning, and yes and no associations.

Description of the world and symbolism

Shown on the tarot card of the world is a woman wrapped in purple cloth surrounded by an oval laurel wreath. At the four corners are symbols that represent the four fixed zodiac signs. The water carrier represents Aquarius, the eagle represents Scorpio, the bull represents Taurus, and the lion represents Leo.

In the hands of the woman are two batons – an allusion to the magician’s card and a symbol of the closed circle. However, unlike The Magician, who only holds one wand, the pair of wands found on The World represent integrity and balance.

The mandorla that surrounds it represents the cycle of life. The woman appears to be crossing the crown, but she is looking over her shoulder at what she is leaving behind. It symbolizes that she is preparing to enter the next phase of her existence, not forgetting all that she has learned and experienced.

The vertical meaning of the world

When The World is standing, it is emblematic of reaching a natural conclusion and moving on to the next. However, that doesn’t mean you shouldn’t reap the rewards of your success or pause to admire how far you’ve come. Remember to recognize your accomplishments and enjoy the knowledge and wealth you have gained through your hard work. Use what you’ve been through as an asset in your next endeavor, rather than a crutch.

The reverse direction of the world

If this card appears reversed in your spread, it could indicate that you are stuck in the past. Lack of closure, outdated ideas or values, or relationships that no longer serve you could be at fault. Examine which ends need to be settled and which anchors need to be loosened so that you can continue to grow. It may be time to reorient yourself, face the future, and take the next steps in your life’s journey. Don’t miss what’s to come because of the things and people that bind you to the past.

Each card in the tarot deck can be categorized into a “yes” or “no” answer if you are looking for a quick binary answer. As one of the most positive cards in the game, The World tells you “yes” to things like business ventures, moving to a new location, protesting, planning for the future, and celebrating. On the other hand, if it’s the other way around, The World is telling you “no” to getting back together with exes, backtracking, and ruminating on past guilt, because those things will only hinder your growth and preparation. what the future holds for you.