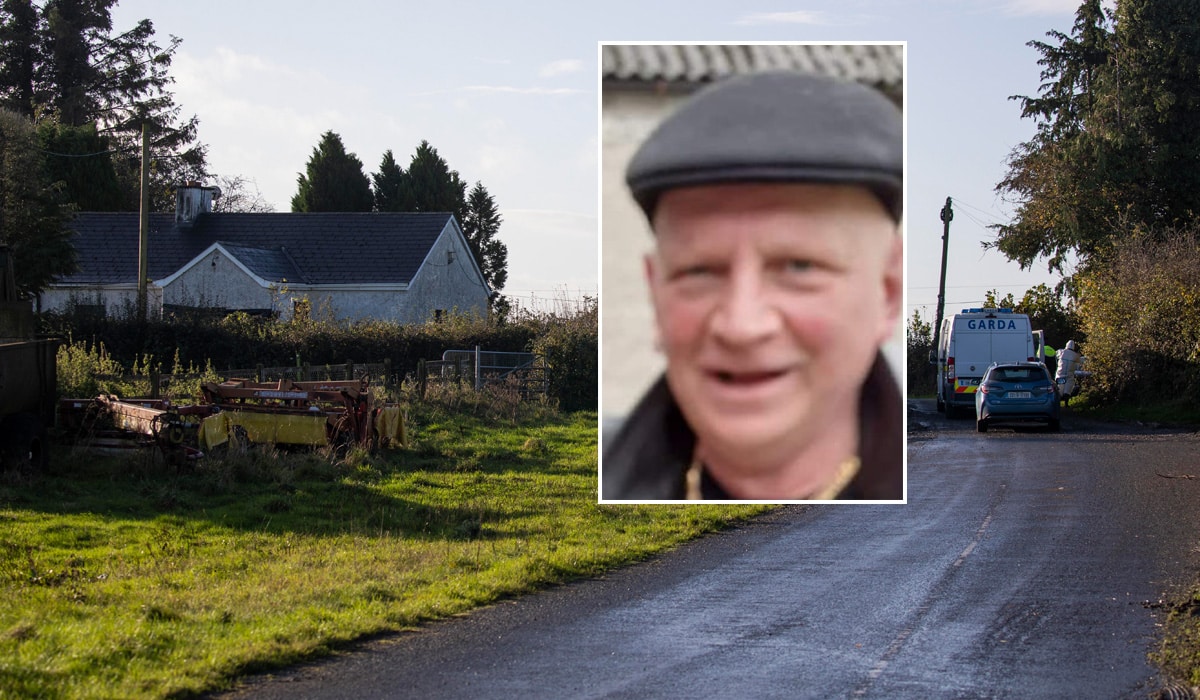 Man found dead in Westmeath was a tarot card reader

According to people who knew him, a man believed to have been killed in his own home was well known for reading tarot cards and offering free divination to his friends.

Gardaí are following a ‘definite line of inquiry’ into the death of Belgian national Stefan Posschier, who has lived in County Westmeath for more than 20 years.

A hearse from John Healy’s undertaker could be seen entering the remote Rattin Farm, near Kinnegad, at around 11.15am yesterday.

Mr Posschier, in his 60s, was found dead shortly after 6 p.m. on Tuesday evening. A relative of the deceased had given the alert.

A woman who owns a gift shop in Mullingar, which sells tarot cards, said Mr Posschier was well known to her for walking in and out of the shop and would stop to talk about his fortune telling.

“He was a lovely, warm and kind man. It’s a terrible shame. He was there often before Covid but I hadn’t seen him so much recently,” she said. The woman asked not to be identified.

She said Mr. Posschier was loved in the community.

“He talked about tarot and always had a lovely smile when talking to you,” she said.

Gardaí has ​​identified a “person of interest” as part of its investigation.

The death of Mr. Posschier caused a deep shock in the local community.

An autopsy is underway at Midlands Regional Hospital in Tullamore. Gardaí hopes this will establish the exact cause of death.

2022-10-27
Previous Post: Tarot reading from October 24 to October 30, 2022 for all signs of the zodiac
Next Post: Check predictions for zodiac signs Libra to Pisces