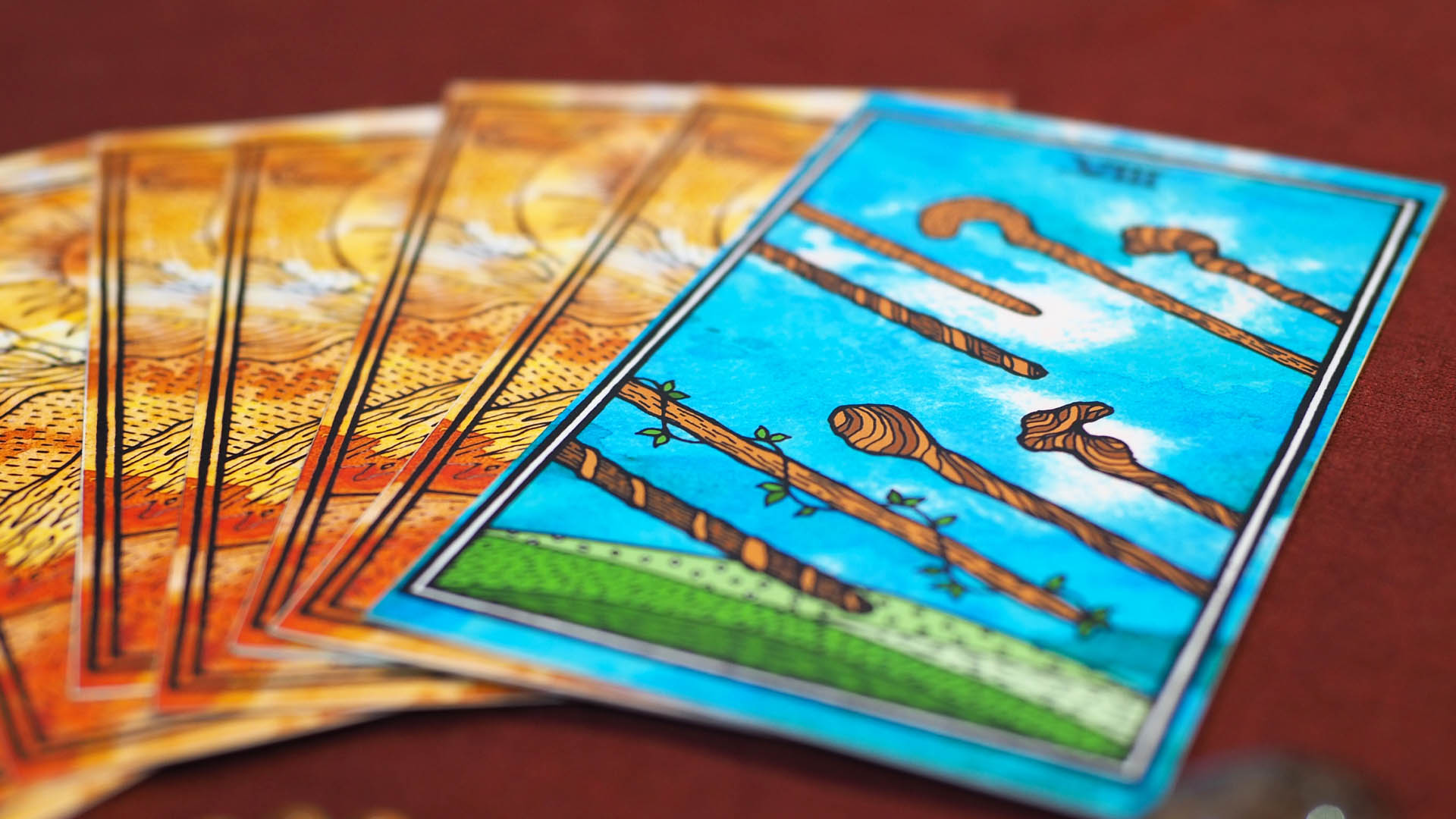 What does the Eight of Wands tarot card mean?

THE EIGHT of Wands is a Minor Arcana tarot card that sets out on a clear path into the future.

The struggles you felt are gone now, and the future is bright and certain.

What does The Eight of Wands tarot card mean?

In an upright position, the Eight of Wands propels you towards your goals at such a pace that it will seem out of focus.

While The Seven of Wands card shows your struggles, The Eight of Wands reflects that those struggles have all but disappeared, leaving your path clear to pursue your ambitions with an open mind.

Now is the time to be exuberant as you tackle each task and cycle through one achievement after another.

If the card is upside down, it indicates that you are indecisive in your actions and simply jump from task to task without completing any. 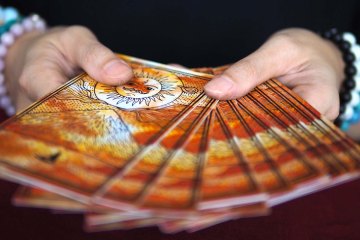 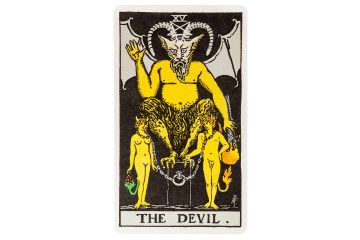 You need to slow down and focus your attention. The possibility of resistance to change is ever-present with this card, and you should be wary of meeting your needs and focusing on what the future might hold.

The Eight of Wands tarot card is also associated with the fire star signs which include Sagittarius, Scorpio and Leo.

Sagittarius is a visionary and connects this zodiac sign to the Eight of Wands due to their inability to pay attention to details and move forward with steely determination.

The relatability of the two is evident through Sagittarius’ personal endeavors which are almost always the result of their open mind and motivation to wander, finding success in the deepest corners of the world. 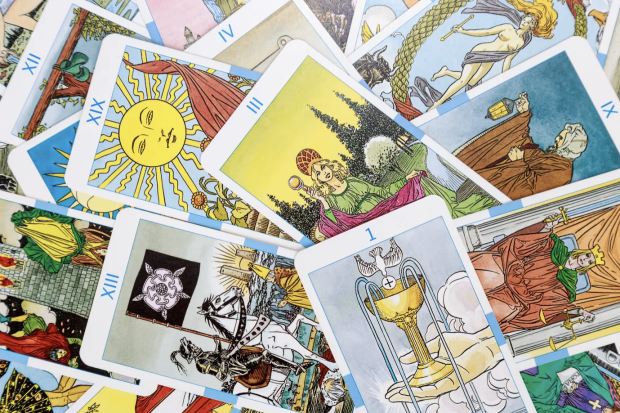 What does The Eight of Wands map look like?

Each wand points in an arc, accelerating towards the ground, indicating that there are no obstacles in your way.

A majestic landscape can be seen in the background, and when the wands land on the grass, it shows that you are heading towards the end of something and arriving at your destination.

The card illustrates your potential and the bright greenery in the background shows that life and growth persists, while the wands reveal exciting times ahead.

The Eight of Wands is a Minor Arcana card and reveals action and excitement coming your way along with travel and perhaps romance.

It shows that the choices you make will take off quickly and succinctly, setting the stage for a positive and energetic state of mind.

What cards does the Eight of Wands pair well with?

The Eight of Wands combines with five cards, creating a different interpretation with each.

Eight of Wands is associated with: